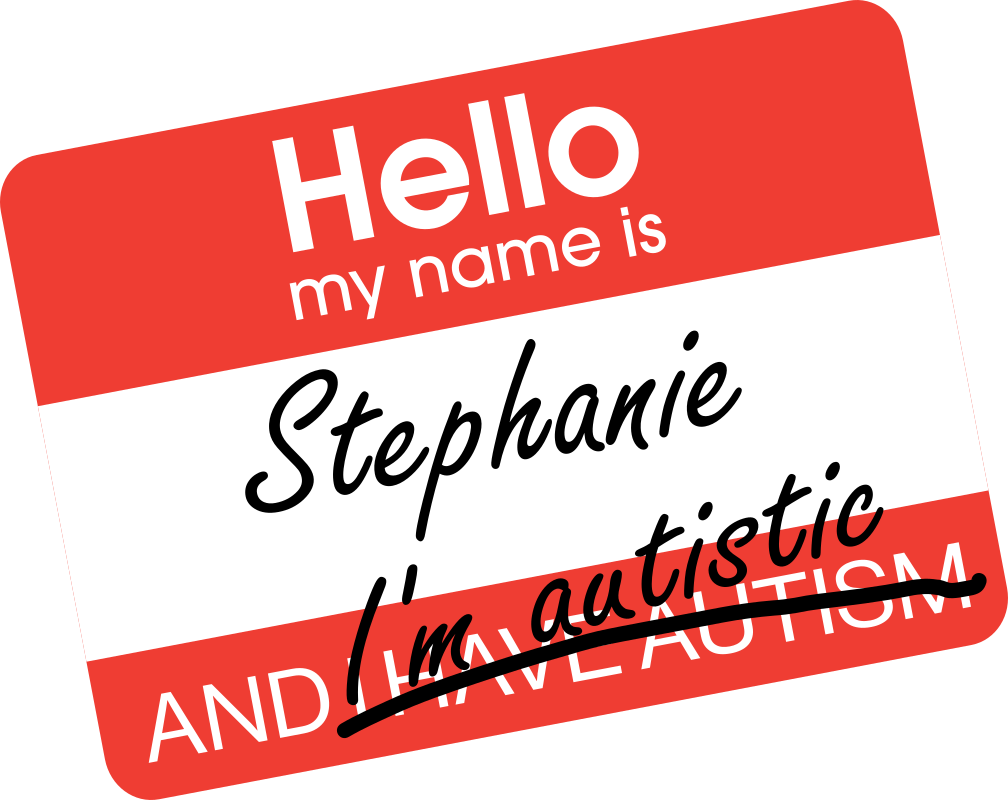 Language is a very powerful tool in society. It shapes how we think about and understand our world and the people in it. As society continues to evolve, so does how we communicate, especially when it comes to how we view our fellow man—to be more specific, the disenfranchised, those viewed as lesser. For example, calling someone “an autistic” is different than saying someone “is autistic” or “has autism” which is also different from “is a person with autism” or “is afflicted with autism” or “suffering with autism”.

It seems obvious no one would ever think to refer to a person saying “she is cancerous”; they’d say “she has cancer”. Originally this stood out to me because calling someone cancerous seems to clearly be equating/identifying a person with cancer in a negative way. This term is known as person-first language. Person-first language (aka people-first language, or PFL), while an attempt to move toward humanizing people, has its own issues and is certainly not a one-size-fits-all solution. In person-first language, I am “a person with autism”. This is not, however, how I refer to myself. Despite my opinions on the term, I can understand why the person-first movement started and why it is used by medical professionals, including my colleagues. I also believe that, as self-advocates, it is important that we acknowledge this term’s significance in our movement’s history.

Before its present use today, person-first language originally started in the AIDS crisis. In 1983, a group of activists stood up at a Colorado health conference and drafted a declaration known today as the Denver Principles, which included the following statement:

And so, person-first language was born in a bid to refuse to be labelled a “victim” during a harrowing medical crisis. It was insightful, brave, and RIGHT. Even better, doctors at the time took notice as more and more research papers referred to “people” instead of “victims” or “patients”. For what was shown in studies at the time, person-first language was helping change perceptions about AIDS for the better.

Early in the disability rights movement it was common for a person’s disability or medical condition to supersede a person’s identity in a very objectifying way. Older historical terms included words such as “cripple”, “invalid”, and “cretin” were all very much used in noun form to supersede any ideas of personhood. We weren’t seen as people. We were seen as imperfect. Broken. Wrong. It was “that kid with cerebral palsy, Ben”, not Ben, who has cerebral palsy. We had no personhood. We were just societal burdens with a pulse.

When you’re referred to by terms like “moron”, “retard”, “idiot”, “imbecile”, and “stupid”, it only makes sense that you’d want to be seen as a person. To see the person first and then the disability. Granted, those terms were all once specific psychological/medical terms and retain a lot of that stigma even today, even though they are often used as generic insults now. In an effort to de-objectify us and to emphasize our humanity – which unfortunately could and can still be quite prejudiced and discriminatory – person-first language was magnified as the politically correct and preferred way to address not just people with AIDS, but people with disabilities as well.

In addition, there was a shift in language in the 1990s when the federal Education for all Handicapped Children Act was renamed the Individuals with Disabilities Education Act. The federal mandated change in terminology reflected a broader deliberation for identifying language. While this change still held stigma, it was a small step in the right direction for that time. However, because of this language change, and the broader cultural shift it represented, medical professionals in the 1990s were quite skittish at using identity-first language. For them, calling someone an autistic person didn’t sound quite right.

But that jargon is not a blanket term for all disabilities. The autistic, blind, and deaf communities haven’t been as affected at the same scale as the communities with intellectual disabilities. While we are still looked at with disdain, in recent times, we haven’t been locked away en masse. My community, the autistic community, seems to be the most passionate about this and with good reason. Despite society’s progress since the 1980s, the population is still by and large reviled, abhorred, and discriminated against by society as a whole, be it consciously or unconsciously. Even pro-autism organizations and events can fall into this, causing us to be seen as an epidemic of tragedies.

A new movement within the disability community is gaining traction by the day. The growing prominence of disabled people proudly accepting their disability as one with their identity and changing the game. Those in the movement, including myself, are saying that our disability shouldn’t be an afterthought. Moreover, our disability is not a bad word. There are many hashtags such as #SayTheWord on Twitter filled with tweets of disabled people who chose identity-first language.

However, at the end of the day, it is a choice. And the community it impacts is not a monolith. Disability touches every demographic imaginable. No two individuals will be impacted in the same way. Their different perspectives and life experiences dictate how they self-identify and their place or lack thereof in the community. It would be hypocritical for one disabled person to dictate another’s identity seeing as that is what the rest of the world is doing to us.

The main rules of thumb I can give for those unsure is as follows. If you are speaking with or about a disabled individual and are unsure of that individual’s preferences, ask them. Much like the autism spectrum itself, each of us is unique and have our own likes and dislikes. One of us may not mind being referred to in PFL, but another may not think so.

Words are important, and how we use them affects others and can also shape our personal and societal outlooks. Using language responsibly is something we should all strive, and it’s impossible to do so without listening, especially to the people you’re talking about and who your words most effect. So, thank you for listening.