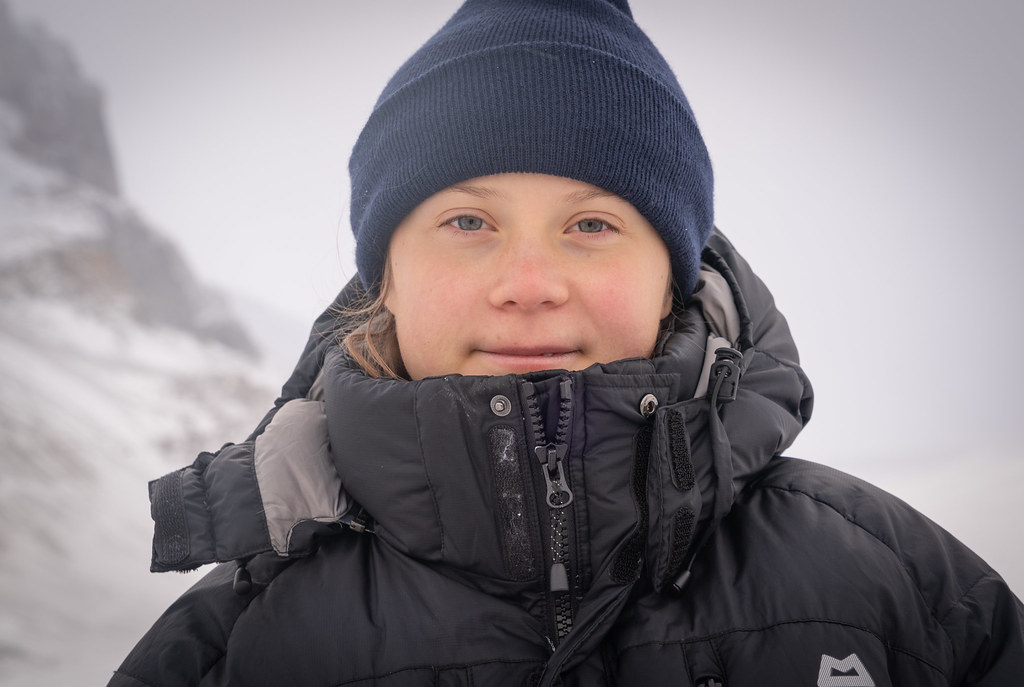 Most people generally know about autism from the 1988 movie Rain Man. However, what a lot of people don’t know is that the inspiration for Raymond Babbitt, Kim Peek, also had a rare disorder known as FG syndrome. However, this revelation does not diminish from the impact that Dustin Hoffman’s brilliant portrayal on autism as a whole. Indeed, were it not for that movie, autism itself might not be as well-known as it is today, for good or ill. There has been a plethora of unfounded fear and misinformation on autism on the Internet for a long time now. I believe that more attention should be directed towards autistic people themselves. 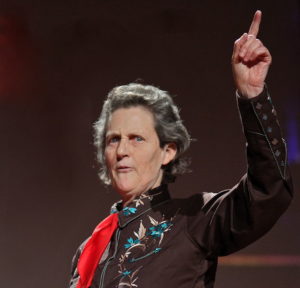 In 1988, Temple Grandin was completing her PhD and had already made revolutionary contributions to animal science. The de facto example of successful people on the spectrum, Temple Grandin used to communicate her frustrations by screaming, peeping, and humming. When she was diagnosed at 3, it was advised that she be institutionalized. Her parents disagreed. She has since become a leading force in animal sciences, an accomplished author, and was named as one of TIME Magazine’s “100 Most Influential People.” 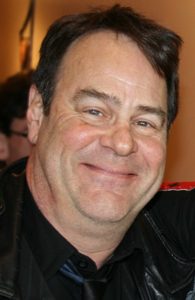 By the time of Rain Man’s release in 1988, Dan Aykroyd was a comedic superstar, having already been in SNL, The Blues Brothers, and Ghostbusters. As a child, Aykroyd was expelled from two different schools before anyone realized that he had mild autism. Ever since coming out about his diagnosis in 2004, he’s been vocal and honest about his experiences on the spectrum. Aykroyd has had an obsession with ghosts and criminology to the point of studying it in college. According to the actor, it even helped him develop Ray Stantz during filming. 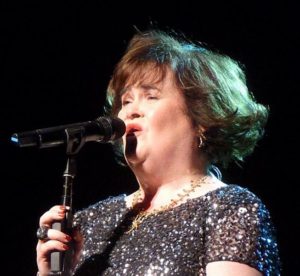 For years, one of the best-selling Scottish contestants from Britain’s Got Talent believed that she had suffered slight brain damage after complications at birth. She was diagnosed in 2012 before going public in a BBC interview a year later. Given her struggle to control outbursts, this revelation came as a “relief” to her as she finally has a “clearer understanding” of her condition. Though she is still learning about her disability, she believes this will not make any difference to her life as a performer. 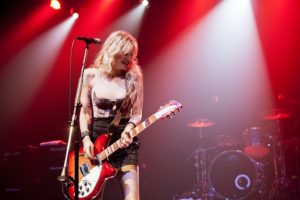 Yes, really. In 1989, Love was starting her early work with her alternative rock band Hole. The world famous singer/actress/widow of Nirvana frontman Kurt Cobain is on this list, and for good reason. As a child diagnosed at 9 years old, Love struggled behaviorally and academically, and had trouble making friends. While she still struggles with social skills, Love would practice social cues and casual conversations by visiting gay clubs with close friends. 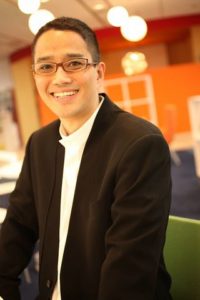 The creator of the Pokémon franchise was fascinated by insects as a child to the point that he was nicknamed “Bagu hakase” (Dr. Bug) by other children. Though he confirmed that he is on the spectrum, Tajiri prefers to not talk about it in public, instead choosing to let his many, many accomplishments speak for themselves.

Pikachu may be the mascot, but Tajiri’s favorite Pokémon is actually Poliwag! 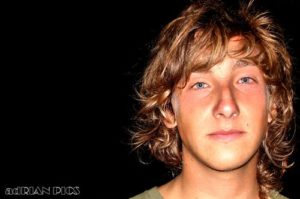 In school, the Hawaiian surfing prodigy had trouble sitting still, comprehending directions, or understanding what he just read. He’d flap his arms when he was anxious and rub his hands together when he was excited. When his routine was changed, especially if it kept him from the ocean, he would become moody.

Photo by European Parliament (CC BY 2.0)

The young Swedish activist has gained popularity through her speech at the 2018 United Nations Climate Change Conference. At 11 years old, Greta was diagnosed with autism, OCD, depression, and selective mutism. Not that it has stopped her from working for the environment while still attending school. In fact, her activism, and the changes it has brought, helped her beat her depression. Greta has embraced her disability and considers it her superpower. 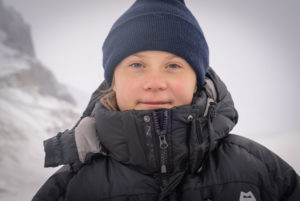 How dare I not show a photo of her adorable face!

Quite a list of achievers, no? And there are still more out there. Despite what is shown in media, we are not to be feared. We also do not want to be put on a pedestal as if we are pitiful defects. We do not want to be cured of something that is part of our being since birth. All we want is to be accepted as equals.